Hit enter to search or ESC to close

Moose of the Day 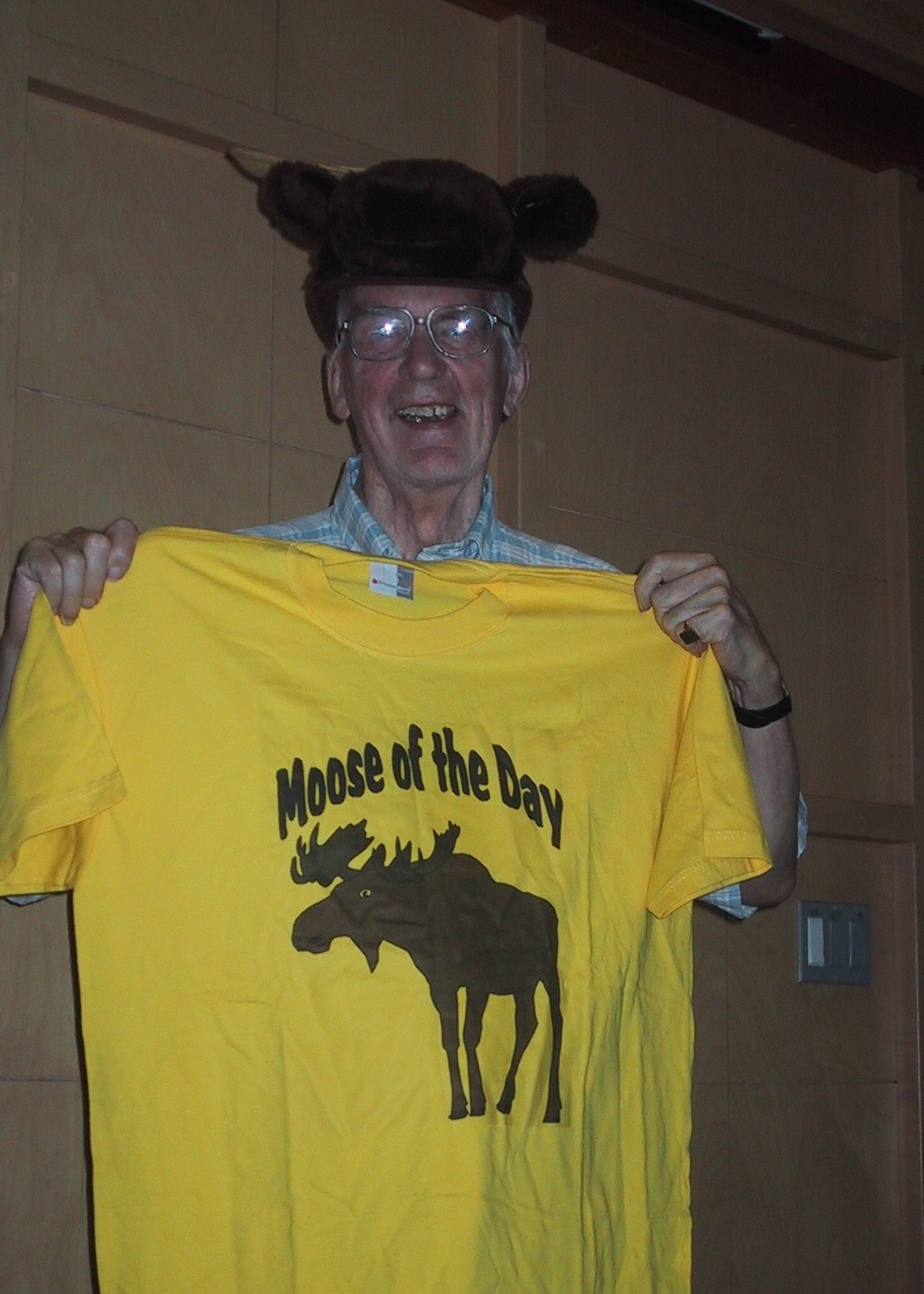 The moose is one of the most iconic of Canadian images.  It is majestic, powerful, and survives under harsh conditions.

Canada Cycles for Kids presents a ” Moose of the Day” award, for each day of cycling on our tours across the country.

We have honoured Wish Kids and other sick kids with the Moose of the Day award for their powerful struggle against the severe and difficult health conditions that they have faced and survived.

We have also honoured cyclists, support staff and organizers with the Moose of the Day award for their contributions to the success of our tours.

The official Moose Hat has been in use since the original tour in 2002.  This hat was a favourite of Rob’s dad John, as he used to walk to the post office multiple times a week, proudly sporting his Moose Hat.  Canada Cycles for Kids officially adopted the hat after John’s passing.

Some of our past Moose of the Day 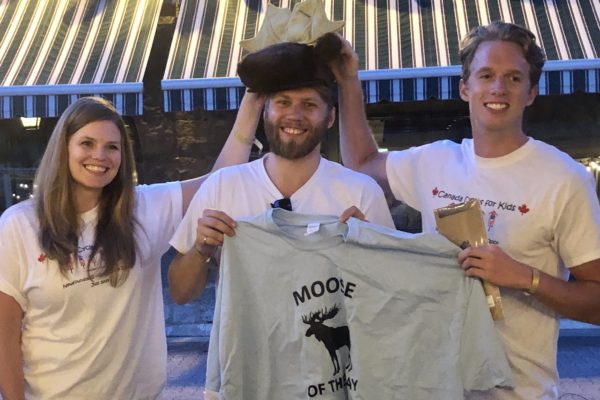 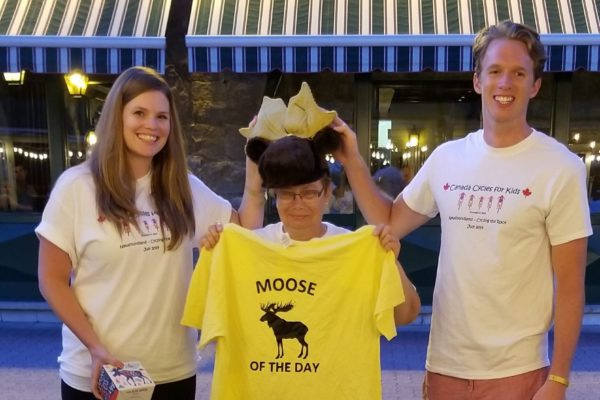 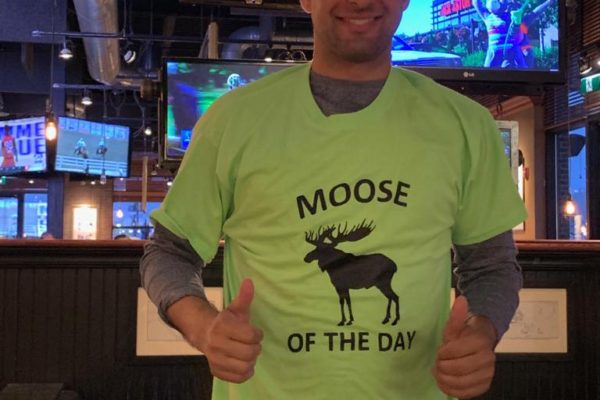 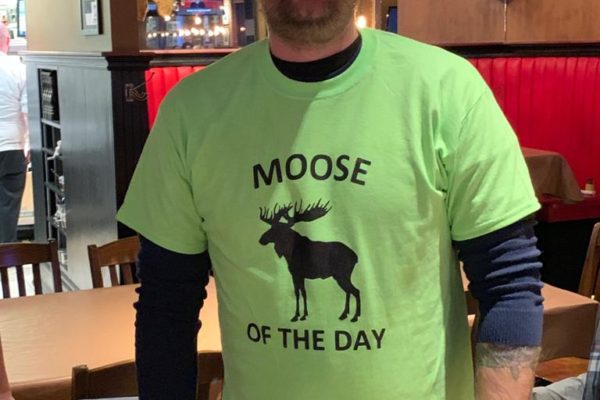 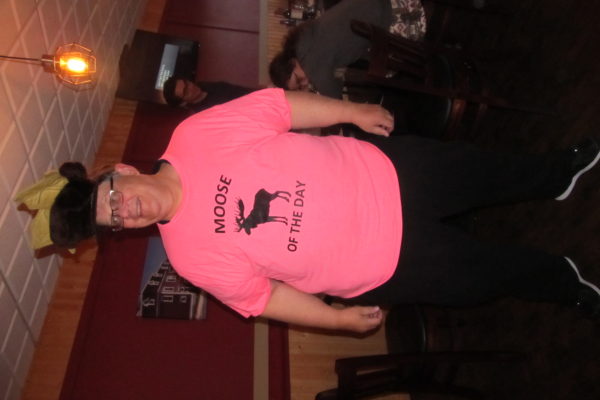 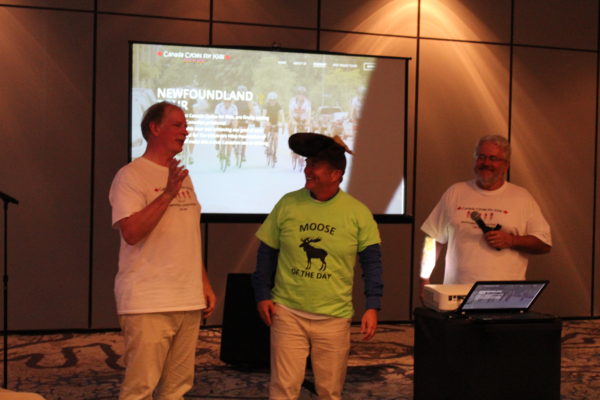 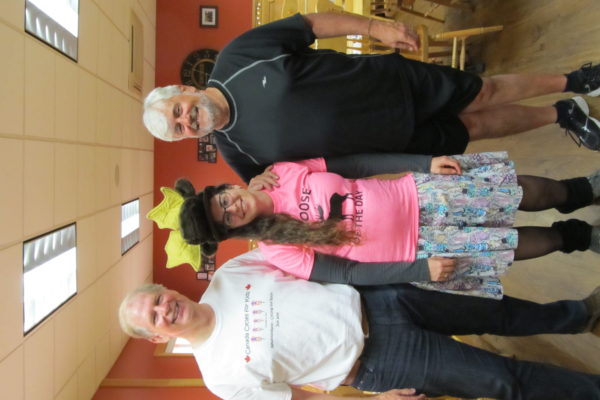 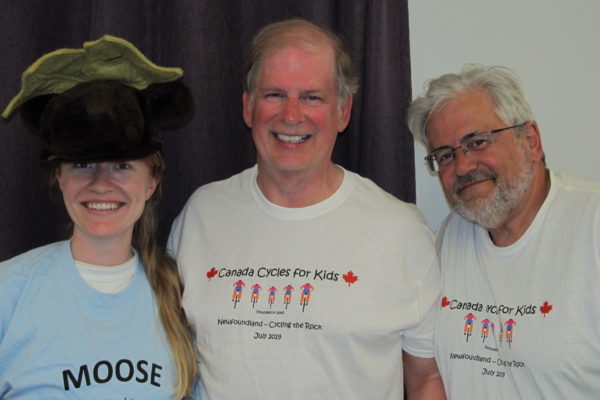 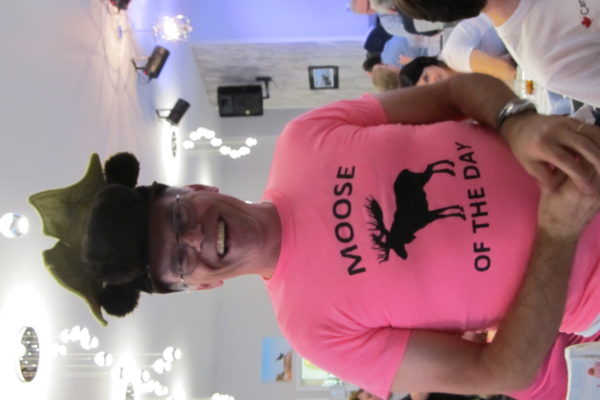 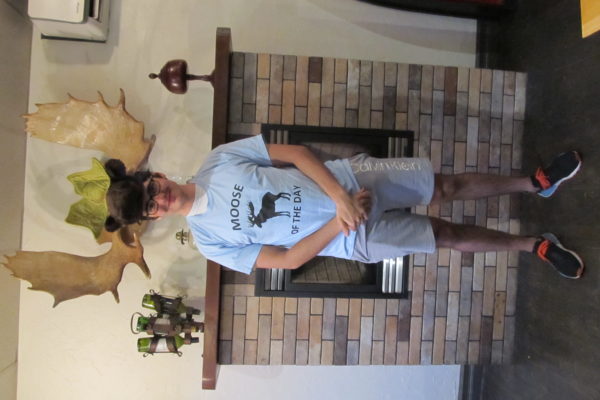 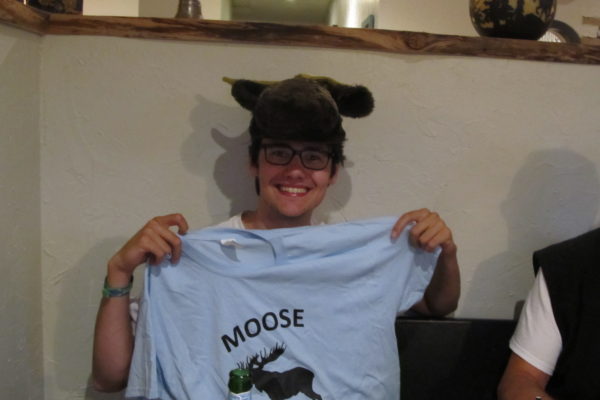 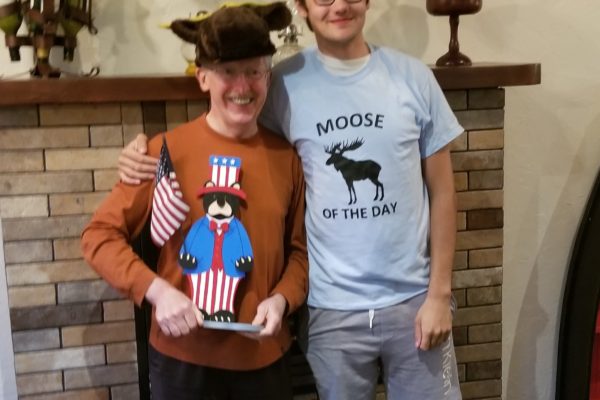 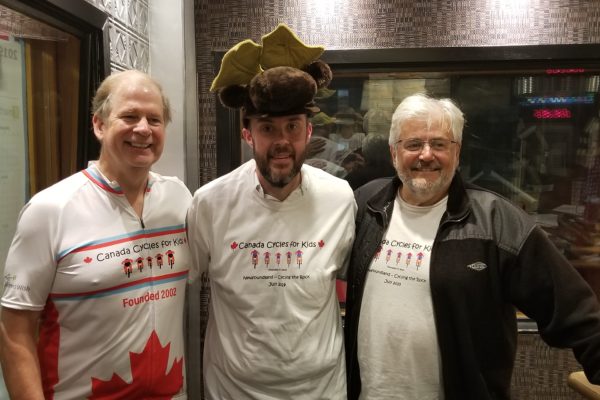 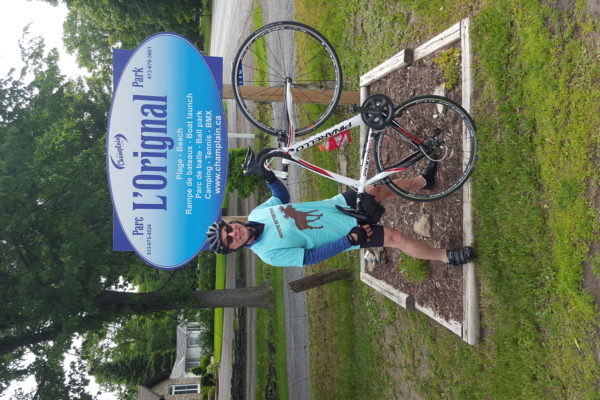